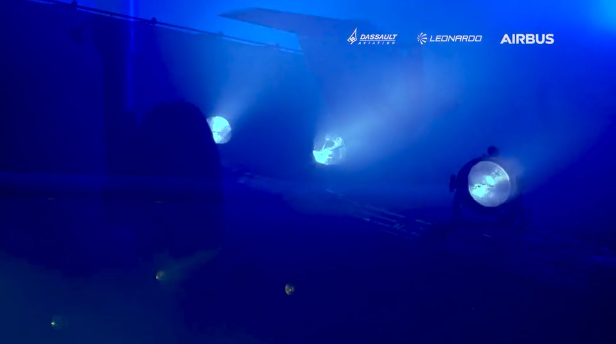 The International Aerospace Exhibition (ILA) in Berlin is the most important trade fair for the aerospace industry in Germany and is one of the largest and most important aerospace fairs in the world. For the second time, we filmed, photographed and edited for Airbus for five days with up to five cameras and launched several highlight clips of the day and the spectacular air shows every evening. We also streamed the grand unveiling ceremony of the first model of the European MALE RPAS live from the ILA for one hour. 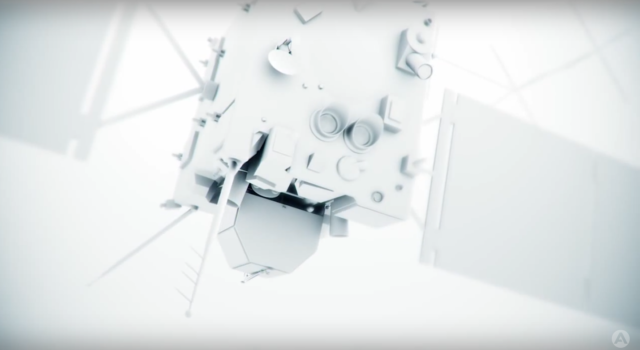 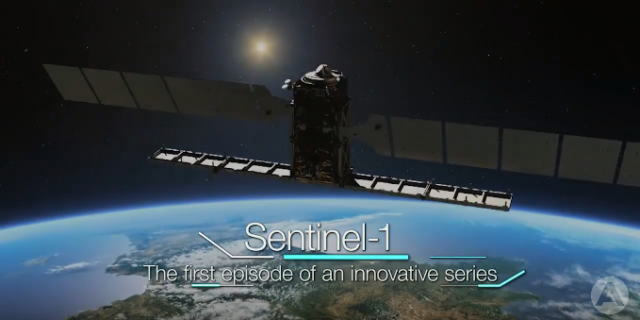