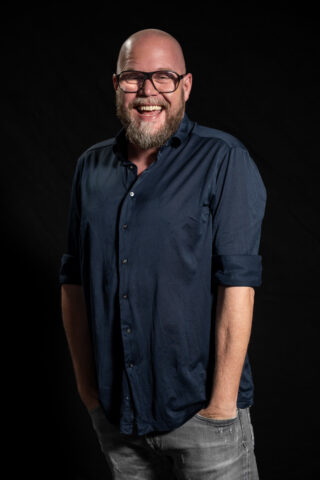 Elmar has over 20 years of film and television experience under his belt. In addition to making a name for himself as a filmmaker, he has served as Executive Producer for numerous production companies, as well as Programming Head (Premiere Boxing) and Managing Producer (Storyhouse Productions).

With a good eye for creative content and an unparalleled international network, he feels at home in a broad array of different genres. Telling stories and wowing audiences – that’s what he lives for. 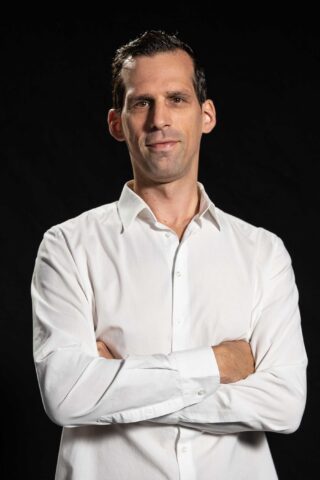 Tim worked as a producer/director for the popular science show “Welt der Wunder” before overseeing the production of shows like “Galileo” and “D-Motor”, as well as numerous documentary series and corporate films. He was also Executive Producer of the show “Der Checker”.

He has directed popular science segments, documentaries, classic reportages, corporate and docutainment films. In 2009, Tim was awarded the journalism award of “Der Weiße Ring”, a foundation that supports victims of crime 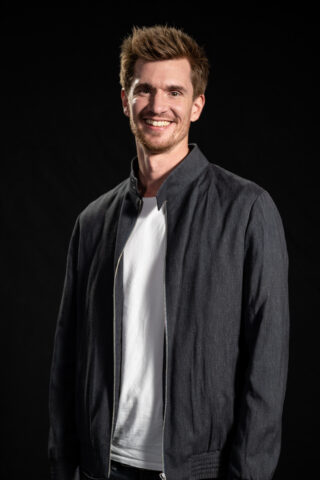 Florian has been working as a producer and director for 15 years. He developed a documentary series for a German subsidiary of the Discovery Channel, leading the two-year production single-handedly. Florian has produced live sportscasts, countless television segments, classic 30-second commercials and high-class corporate films.

At Schwarzbild, Florian is the specialist for all things automotive. The word “petrol head” comes to mind. 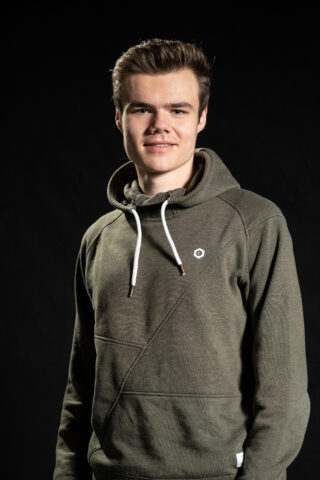 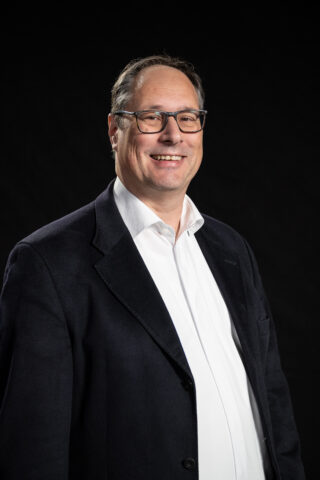 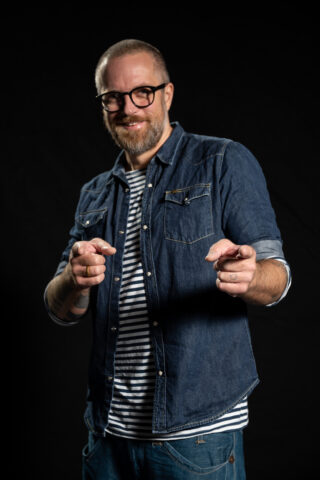 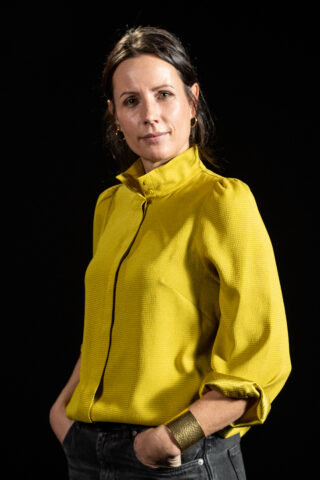 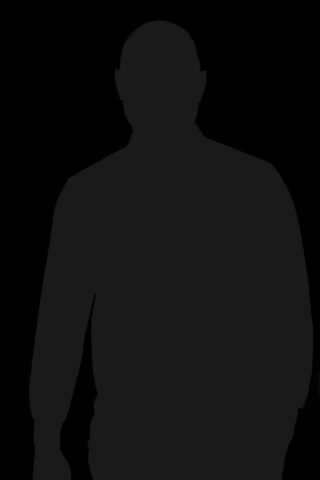 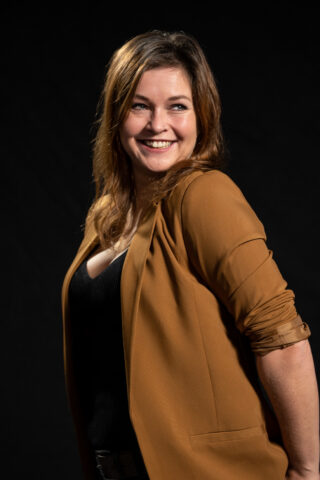 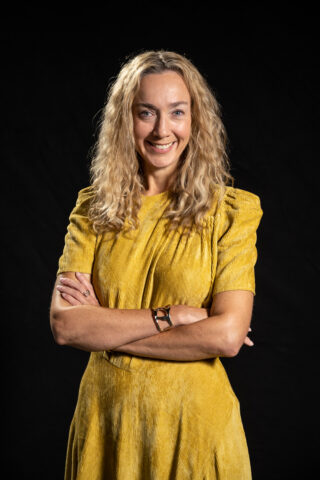 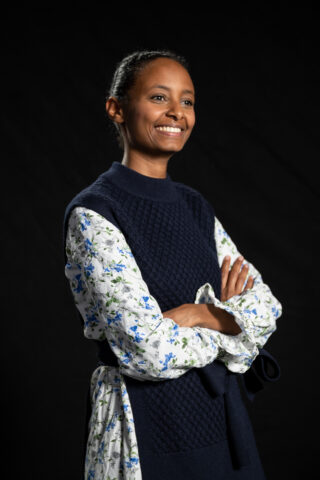 We totally understand if you want to get to know us now. Just write us!