The first show Schwarzbild independently developed and produced for DMAX. This is where it all started. Tim Schrick, race care driver and visionary, had a dream: Compete in the world’s most challenging 24-hour race on the Nordschleife of the Nürburgring, with a car he built and developed himself. It all fell apart when his Aston Martin V8 Vantage went up in flames just five minutes into the race. His team? No more. Tim not only invested years of his life in this project, but also a large chunk of his inheritance. But giving up is out of the question. He’s convinced that he can make it happen, and so are his fans. Tim decides to give it another shot in 2010. We’re there every step of the way. 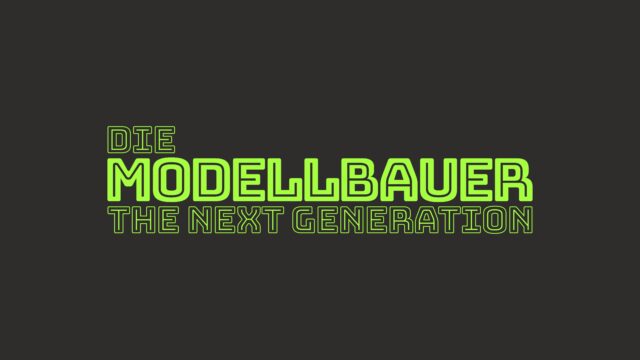 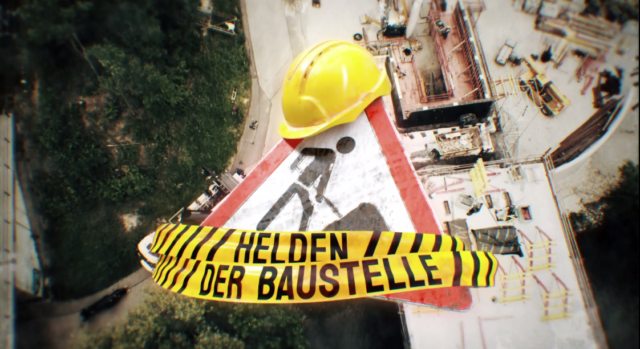 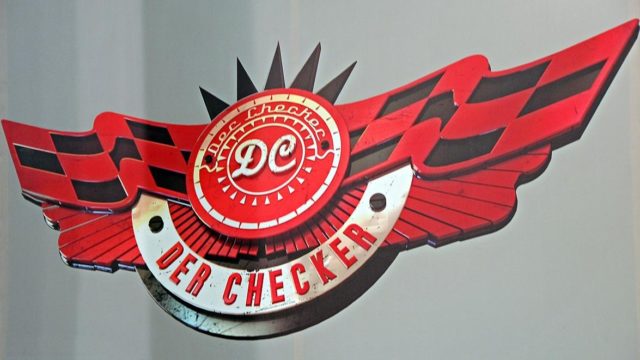 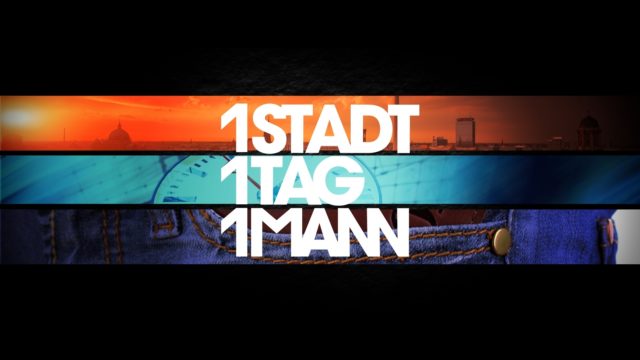 DMAXone city, one day, one man